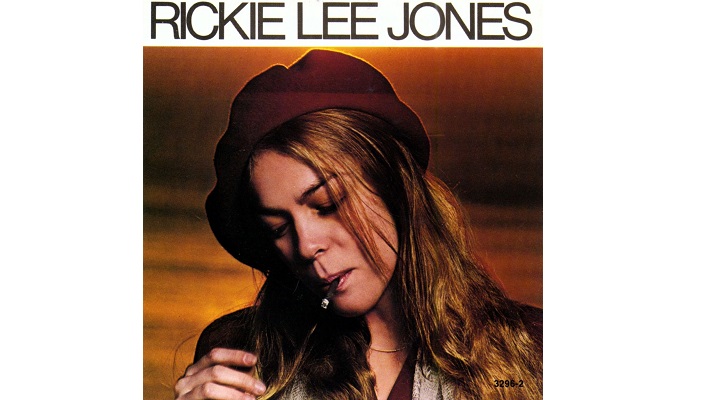 Jones had begun playing live in the Los Angeles area at the age of 21, and after meeting singer-songwriter Alfred Johnson, the pair began writing and performing live together (most notably at the Ala Carte club.) Two of their collaborations, “Weasel and the White Boys Cool” and “Company,” would later be recorded for Jones’ debut album. She also sang jazz standards, as well as a song penned by her father (“The Moon Is Made of Gold”) in her live sets.

Jones’ performances around Los Angeles aroused interest from other local songwriters, as well as local record company executives. At a label showcase, Jones performed originals, including “Chuck E.’s in Love”, “The Real Thing Is Back in Town” and “The Moon Is Made of Gold.” This showcase performance, plus a demo containing “The Last Chance Texaco”, “Easy Money”, “Young Blood” and “After Hours” led to a record deal with Warner Bros.. For her major label debut, Jones scrapped “The Real Thing Is Back in Town,” but used the titular line in one of the album’s tracks – “Coolsville.”

Recording sessions (which began in September 1978) yielded eleven songs for inclusion on an album. Two of the songs – “On Saturday Afternoons in 1963” and “After Hours” – were recorded live on December 22, 1978.