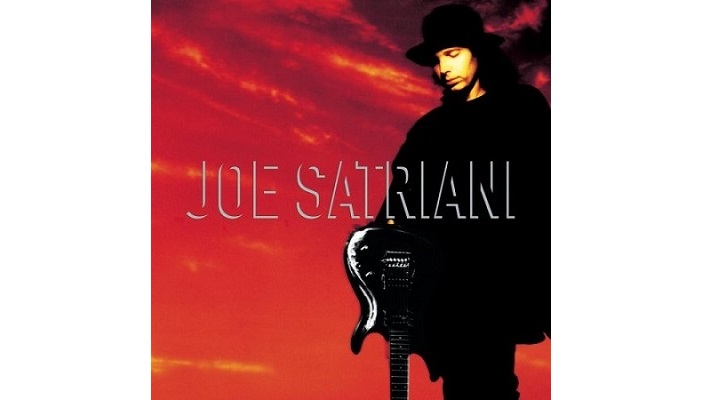 The album is a slight departure from Satriani’s previous instrumental rock stylings, instead showcasing a more laid back, blues-laden sound with less reliance on effects and overdubs. Recorded in the space of a few weeks, Satriani also relinquished his usual production duties to Glyn Johns (of Led Zeppelin, The Who and The Rolling Stones fame). “S.M.F.” stands for “Sick Mother Fucker”.