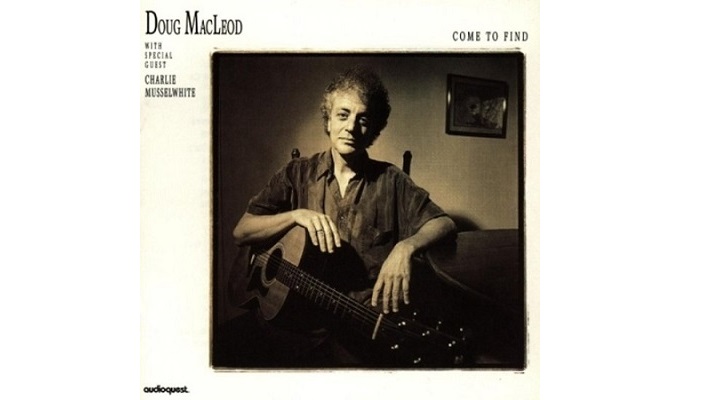 Extended resolution CD; blues guitarist/singer Doug MacLeod is joined by Charlie Musselwhite on this killer album. The sparseness of the arrangements make this album admirable and draw even more attention to the music both overall and in its subtleties. It showcases brilliantly Bill Stuve’s upright bass work, and for Jimi Bott, how unusually placed but effective drumbeats prove him a blues drummer deserving greater recognition.