DON’T LET THE SIZE FOOL YOU!

While attending live concerts, you will be immersed in soundscapes and mesmerized by rhythm. If you are listening to live recordings at home, it is of utmost importance that a similar atmosphere is projected in your living room as well. Dion Audio is a Dutch manufacturer of purist Hi-Fi equipment that allows you to experience live moments time and time again. High-end music that gives you the impression of being present at the concert or during the recording sessions.

Today Dion Audio offers the all new Kiwi series. Discreetly designed Hi-Fi equipment to boost your health with music. Like the fruit, Kiwi from Dion Audio is filled with joy and delicacy. Compact and powerful in many ways, our new Kiwi series will bring excitement and happiness to your lifestyle. Musical happiness for many years. Not just for purists; you are also invited to experience the magical moments that our Kiwi series can bring into your life.

Streaming audio will make your life even more fun. Like exotic fruits, streaming audio brings treats from around the world right to your home for you to enjoy. Kiwi gives you access to literally thousands of free internet radio stations and streaming audio services like Spotify and Qobuz. Have you collected a large digital music collection on your computer, music server, storage device or NAS? This compactly designed Kiwi from Dion Audio takes your digital content to a level not often experienced before.

Although we have implemented loads of technology for your convenience, you can just browse music libraries with the ease of using your smartphone. Stream music from anywhere in any resolution and simply enjoy music. This digital audio player is also equipped with a high-quality DAC with which you can connect and play digital sources. Now you can play compact discs and listen to live concerts broadcast on TV with your high-end Kiwi. To some it may sound like magic, the real magic will be experienced through your ears. 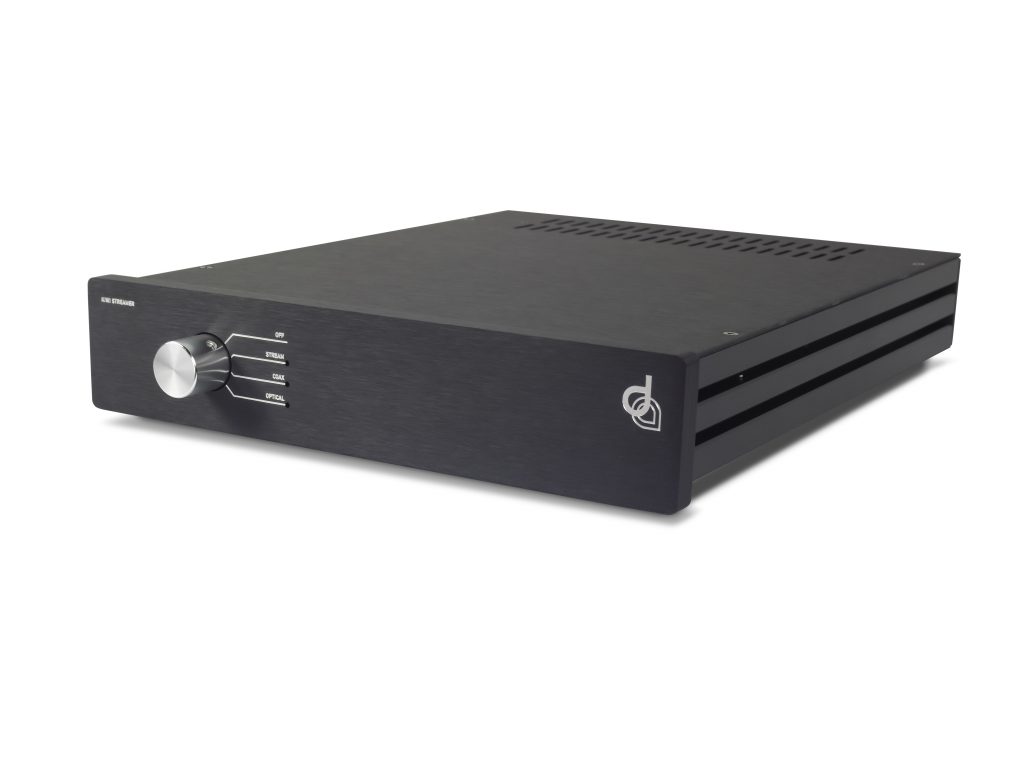 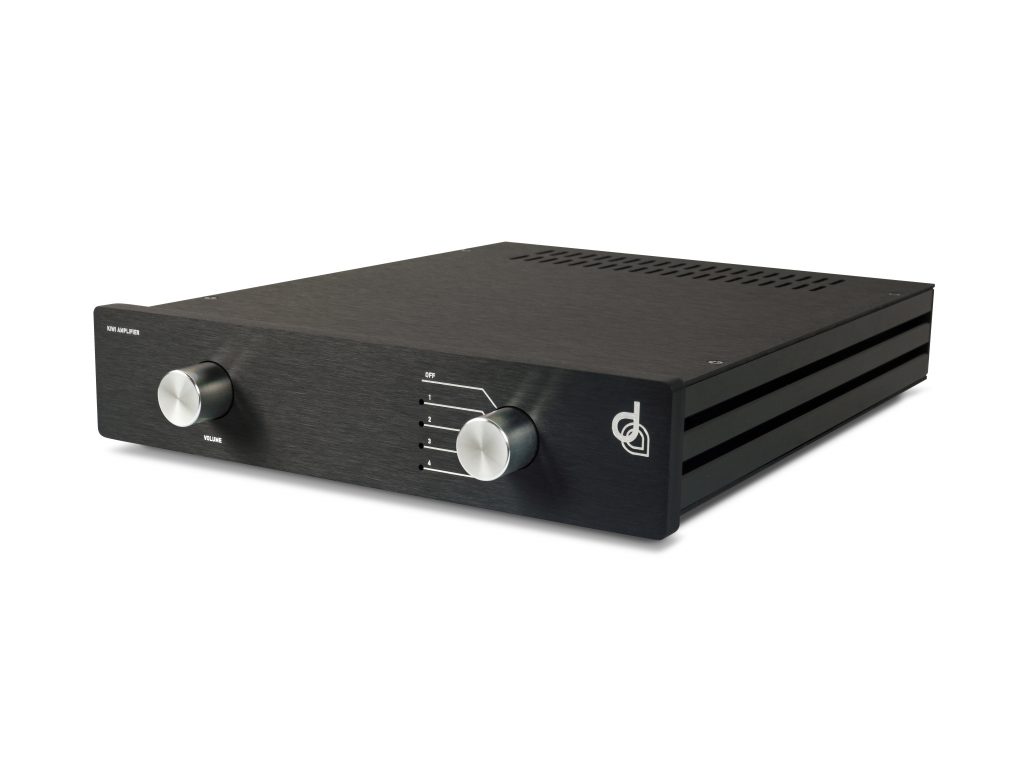 When rethinking the concept of the typical Hi-Fi amplifier, we came to the conclusion that simplicity works best. A clean and simple circuit design, crucial to maintaining the purity of recordings, provides both accuracy in staging and a lifelike experience by preserving crucial transients in music. Important ingredients that, like vitamins in raw fruit, contribute to the overall sound experience that high-end Hi-Fi equipment can evoke.

Just as fruit is best enjoyed without bruising or black spots, music with added color will also affect the overall enjoyment. Kiwi Amp is filled with sound technology to easily amplify signals produced by your analog sources in the cleanest and best way possible. Combined with simple operation, this powerful amplifier embodies everything we believe a great amplifier should be.

The Kiwi Speaker has been specially developed for use with the Kiwi Amp integrated amplifier and is a real gem. In addition to being used with our Kiwi Amp, this high-end performing speaker is also a perfect match for use with any premium amplifier. The loudspeaker cabinets are built entirely by hand by professionals in the Netherlands. The sleek looking bamboo baffle is shaped to eliminate diffraction. The presented soundstage is wide and open, with a razor-sharp focus.

Despite the compact size of the cabinet, the bass reproduction is the most impressive. This is achieved through the semi-open port construction, simplified filtering and rigid carbon-injected cabinets. To place these speakers stand-alone in the room, Dion Audio supplies two matching floor stands with which these speakers are placed at the optimal listening height. The Kiwi speakers are available in a wood black finish and are treated with vegetable oil. This expresses our concern for the environment and it certainly looks the part. 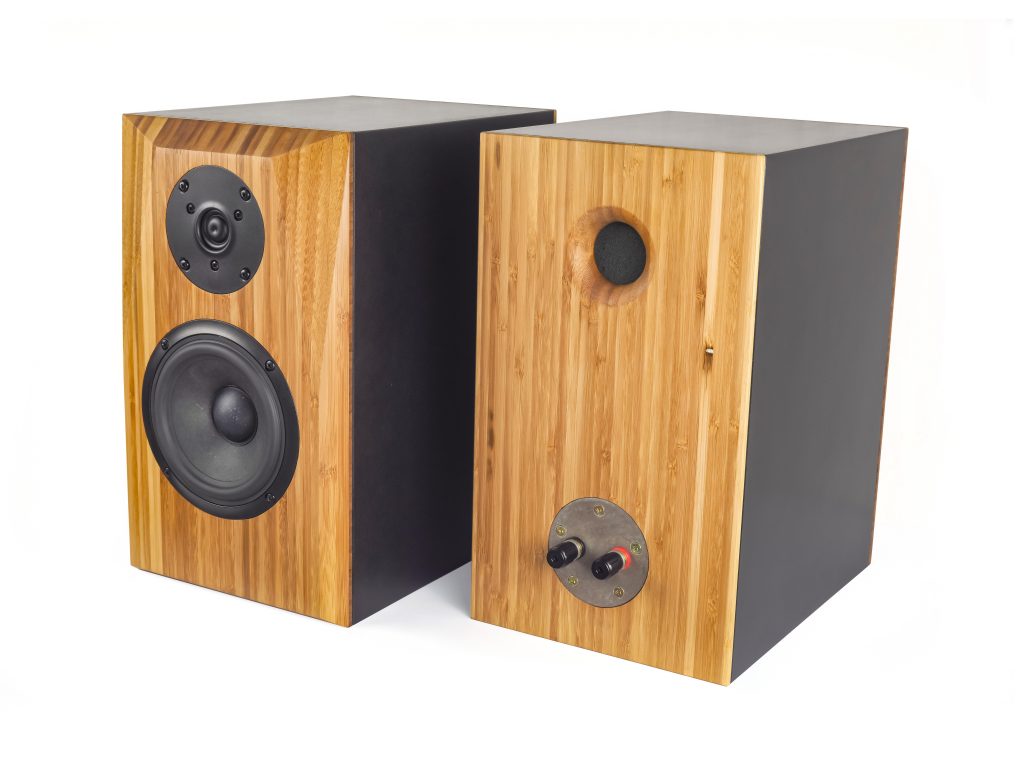 Founder of Dion Audio, Miquel ‘Dion’ Blauw, was introduced to high-end music in his youth and since then developed his passion for recreating the most authentic sound. Electronics aroused his curiosity at an early age. After joining a renowned Dutch electronics club for underage tech enthusiasts, ‘de jonge onderzoekers’, he developed a great passion for electronics and technology in a broader sense.

After graduating in electronics, Blauw gained valuable military experience. This is where the application of MIL-Spec components at Dion Audio was originated. After the military he continued his career as an independent NEN 3140 inspector for the safety and conformity of electrical and electronic equipment. During these inspections he experienced the differences between superior and inferior product designs.

The passion for electronics and authentic sound has remained all these years. Subsequently, ‘electronics’ and ‘sound’ were merged and Blauw started professionally developing high-end loudspeaker systems in 1998. Ten years later, Dion Audio was officially established and the product range was gradually expanded to include Hi-Fi cables and high-end audio components. 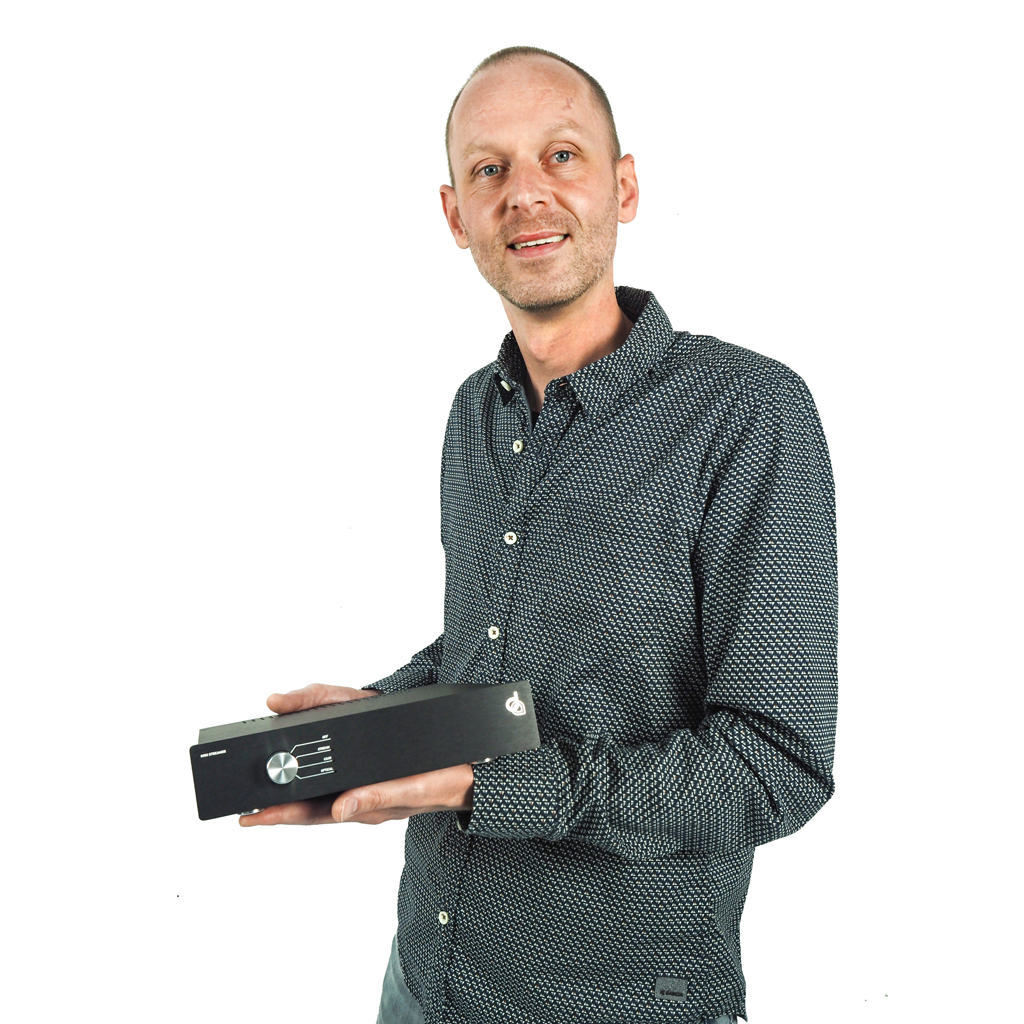